In 1920 Ernst Leitz’s son Ernst Leitz II, assumes the company direction and becomes a joint-stock company, under the name Ernst Leitz GmbH. After the Second World War, Leitz GmbH continued to manufacture the cameras. In 1952, Leica opened a factory in Canada 1952 and in 1973 in Portugal.

In October 1954, Leica announced its first riflescope model, which were the most advanced riflescopes in that period. Leica has been operating in Wetzlar until 1986, when it moved to Solms. At the same time, Ernst Leitz GmbH changed its name and became Leica GmbH. Leica Camera AG, which bears the name Leica, remained as an independent company. In 1998 the Leica Group companies Leica Camera, Leica Microsystems and Leica Geosystems are three independent companies. 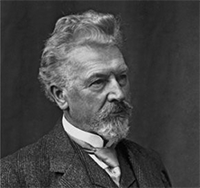 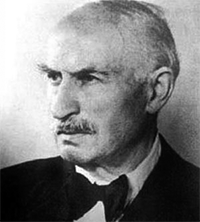