At the end of 2017, a hunting weapons manufacturer Blaser Sport Waffen GmbH launched three new riflescope series, which bears the name of Blaser Infinity. The Infinity riflescopes for the Blaser brand are manufactured by the German optics manufacturer, GSO – German Sport Optics. The First patch of the riflescopes came to the German market reportedly in the early summer of 2018 and Finland in September 2018.

The light transmission of the Blaser Infinity riflescope lenses is over 90%. 58 mm objective lens diameter provides 7% more light yield than traditional 56 mm objective lens. The Lenses also have a CCC-multilayer coating (Color Corrective Coating), which provides natural neutral colors, high contrast view regardless of the lighting conditions. In turn, SLP (Smart Lens Protection) protects against dirt and moisture. The riflescope is water-and dust-tight, filled with nitrogen (nitrogen filling). Thanks to the good light transmission, the riflescope is also suitable for twilight stalking.

Distance estimation with a reticle

Changing the magnification does not affect the impact point of the reticle, thanks to the excellent grinding and panning of the lenses. The reticle is positioned on the first image layer. In this case, the reticle grows as the magnification grows, without hiding a growing object in the lens, more than even a smaller magnification. This will significantly make it easier to estimate distances of the object, using only the reticle. The images below illustrate the issue.

There is an illuminated red dot, with an adjustable illuminating power, in the middle of the reticle. Adjustment is done with the adjustment knob placed on the right side of the riflescope. The Red dot is positioned on second image layer, so the red dot does not grow with the magnification.

The Blaser Infinity riflescopes also have an iC -function (Illumination Control). This means that when the Blaser R8 rifle’s cocking slide (equipped with IC -function) is pushed into the front position, i.e. the firing mechanism is cocked, the red dot in the center of the Infinity riflescope reticle is lit. If the used weapon does not support the iC -function, you can turn on the red point illumination from the right-hand side control tower, pulling the tower outward.

There is also a windage adjustment, i.e. a wind drum, and a parallax adjustment (parallax free 50 to infinity). However, need for use parallax adjustment is lesser than normal, due to the precise implementation of the reticle in the first focal plane. That is why the superzoom image is precise on all ranges.

The Infinity riflescopes has an inner rail mounting which is more sturdier and better than the traditional tube mounting. The inner rail of the rifle scope attaches directly to the Blaser saddle mount and directly onto the barrel of the gun to obtain a sturdy attachment and a lower target sighting line. The riflescope weighs 885 grams and a Blaser saddle mount with 1 070 grams.

All controls of the riflescope are coated with a rough patterned rubber that enables a good grip surface. The metal surface parts have a durable hard anodized coating.

When shooting on long distances, the shooter may not have to aim over the object to estimate the bullet drop. The Infinity riflescope reticle can be adjusted at the desired shooting distance, with the QDC control tower on the top side of the riflescope, so the shooter can aim in the middle of the target. The max adjustment of the QDC controller is 80 cm (at the distance of 100 m).

When shooting zeroing shots, use sturdy table and a proper shooting rest to support the gun properly.

If The first shot is not in the middle of the target, use the riflescopes adjusting towers to move the reticle in the direction of the hit. The person performing the zeroing should know how much, one click is in the target. In the Blaser Infinity riflescope 1 "Click" is 1cm, 100 meters away.

If the first hit is in the middle, is the zeroing alright. But if not, repeat the previous operation for so long that the hit is in the middle of the target. The gun barrel warming during shooting will have some affect to the hit point, so it is good to let the barrel cool between the shots. » read more

The GSO (German Sport Optics Company), was founded in 2013 in Wetzlar, Germany, when the optics and camera manufacturer Minox GmbH and Optronika GmbH, a company specializing in riflescopes, formed a strategic alliance with, the parent company of the Blaser weapons manufacturer, L&O Group. However, Minox GmbH continues, in a way, as an independent company, even though it is a part of the alliance.

Hans A. Bender (from Schmidt & Bender) and Thorsten Kortemeier (from Minox) were set up to direction of the new company. Many other executives in the company also comes from famous German optics companies, such as Carl Zeiss AG and Leica AG. The Aim has been to combine the best possible German optics knowledge with a tradition of over 150 years, to one optics company. GSO's latest products are the Blaser Infinity series riflescopes and the Blaser Primus viewing binoculars. 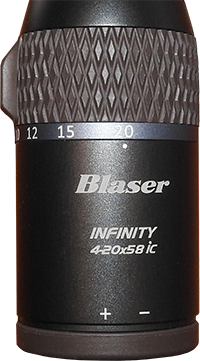 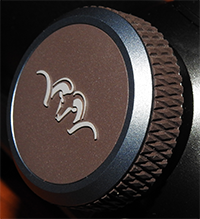 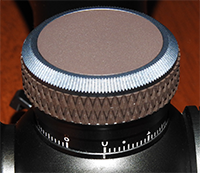 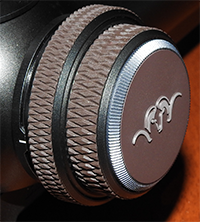 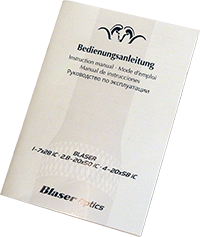 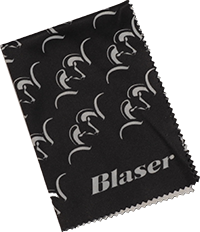 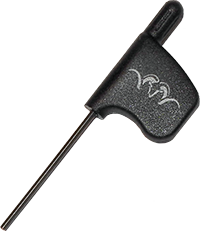