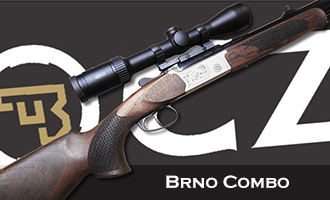 The Czech weapons manufacturer Zbrojovka Brno, now part of the Czech CZ group (CZ-Group), presented the revised model of the Brno Combo combination gun at the end of 2013. The new model was introduced to the market apparently during the year 2014. In addition to its stylish design, the Brno Combo is lightweight and has a more streamlined lock frame than the previous models. » read more 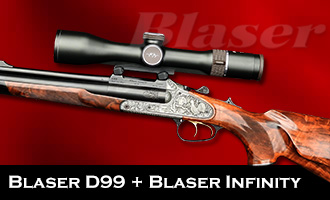 The German weapons manufacturer Blaser Jagdwaffen GmbH started to manufacture combination guns in the late 1960s. The Blaser D99 drilling was launched in 1999. The present weapon has been fitted with a super bright Blaser Infinity 2.8-20x50 iC riflescope introduced in 2018. » read more 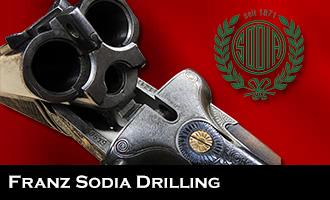 The Austrian weapon manufacturer Franz Sodia produced various combination hunting weapons, such as cape guns and drillings, in Ferlach. Franz Sodia drillings were manufactured in Ferlach from 1930’s till 1980’s. In Central Europe, these weapons have been sold by arms shops Kettner and Frankonia. » read more 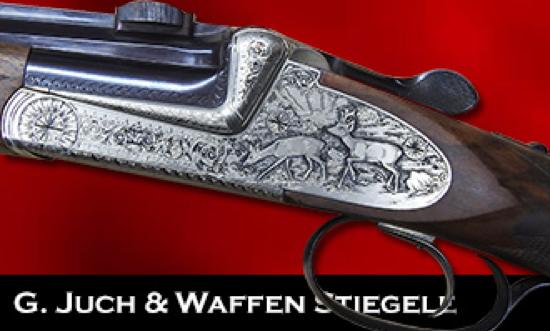 The Austrian hunting guns manufacturer G. Juch has produced in Ferlach high-quality, finely engraved shotguns, cape guns, double rifles and drillings. Juch is one of the many small arms producers in the Ferlach area and has collaborated with luxury gun manufacturer Stiegele Jagd. Both arms manufacturers are mainly focused on producing luxury hunting guns. » read more 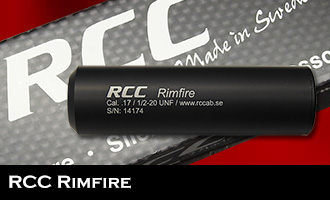 Swedish silencer manufacturer RCC AB, developed the RCC Rimfire silencer in 2018. The silencer was introduced to the market in 2019 and there are two versions of the .22 LR and .17 HMR caliber. Now this new silencer has also been introduced into the Finnish market. » read more 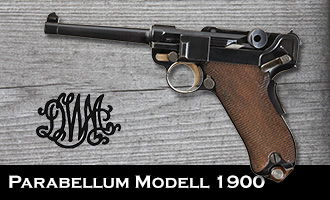 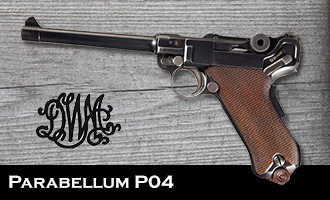 In 1904, the German Imperial Maritime Administration began to investigate the successor for a commissioner revolver. Soon, the Parabellum pistol in the caliber, 9x19 Pb, was being developed by the Deutsche Waffen- und Munitionsfabriken AG (DWM) in Berlin. The model chosen by the German Navy became the Parabellum P.04 (Selbstlade-Pistole Marine-Modell 1904) and at the same time it became the first Parabellum model introduced by the German armed forces. » read more 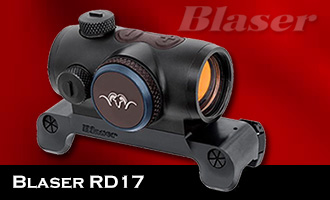 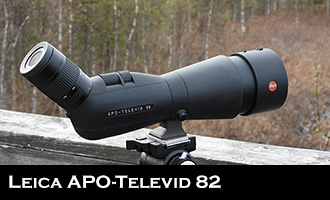 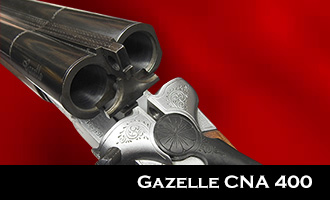 Turkish gun manufacturer, Gazelle Arms, launched a series of Gazelle CNA 400 side by side shotguns, decades ago. During the decades, Gazelle's shotguns have become known in Europe for their affordable price and reasonable quality. » read more