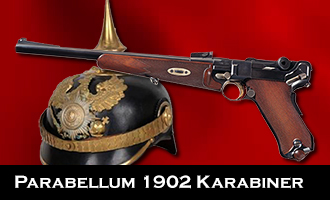 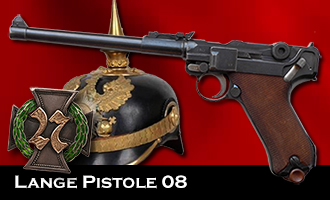 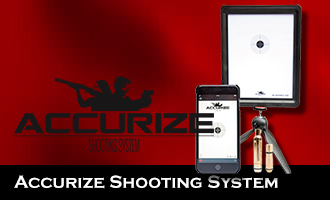 Towards the end of 2019, the Norwegian Accurize AS launched the new Accurize Shooting System. The system is easy-to-use and allows you to practice weapon launches indoors, even at home. The system includes a laser cartridge (per calibre), a target tablet with Bluetooth connectivity, target tablet pads on the tablet device and software installed on the phone or tablet. Firing is done with your own firearm ... » read more 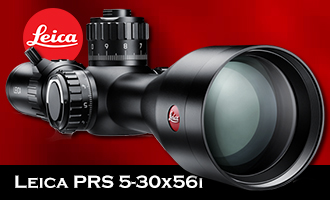 The German optics manufacturer Leica Sport Optics has introduced a new long-range shooting binocular, the Leica PRS, in January 2020, SHOT Show in Las Vegas. In the name of the Leica PRS binoculars, the small “I”-letter comes from the word "improved" ... » read more 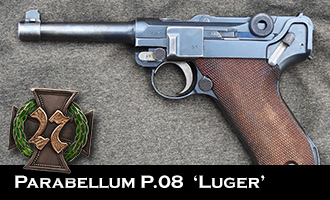 The first specimens of the Parabellum "Luger" pistol were manufactured in 1898 as a result of a collaboration between Hugo Borchardt and Georg Luger. The design was based on Borchardt's special articulated pistol (Borchardt C/93). Georg Luger refined the idea and developed a smaller and better-suited weapon. It was not until 1901 that the weapon became known as the Parabellum, when its manufacturer, the DWM (Deutsche Waffen- und Munitionsfabriken AG), began to use that name ... » read more 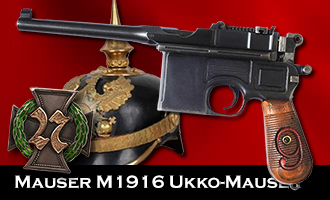 Feederle's brothers Fidel, Friedrich and Josef Feederle (Mauser Werke AG Oberndorf am Neckar) began designing a pistol in 1893. Paul Mauser completed the design in 1895 and patented the new pistol on December 11, 1895. The 1916 version of the pistol in the caliber 9x19Pb called the Mauser M1916. The gun is best known in Finland as "Ukko-Mauser" ... » read more 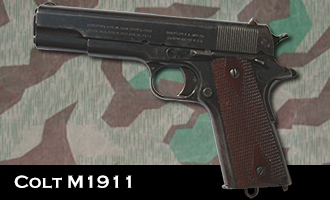 This very popular military pistol was designed by John Moses Browning in 1900. Approved by the United States Army (US Army) as a service weapon on March 29, 1911 Automatic Pistol, Caliber .45, M1911. The weapon soon became very popular, mostly because of its good stopping power, but one of the reasons is its good ergonomics ... » read more 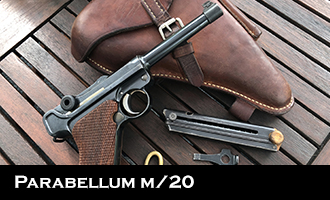 The German weapons manufacturer DWM (Deutsche Waffen und Munitionsfabriken) started in the year 1919, manufacture of 7,65 mm caliber Parabellum m/20 pistols for the civilian market. Thousands of these weapons were sold, among others to Finland and the United States. However, the weapon did not sell well, mainly due to its high price. On the other hand, several different authorities considered the 7.65 mm cartridge's stopping power too low ... » read more 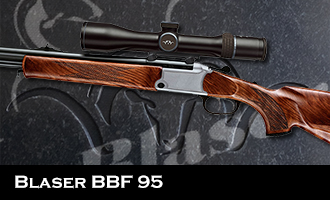