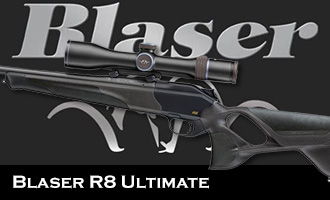 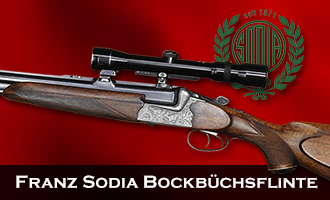 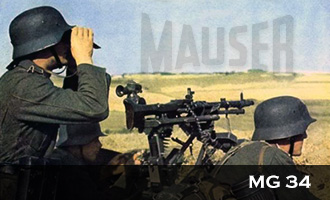 The MG 34 machine gun was designed in the early 1930s. The design was based on previous weapon constructs MG 1912 in Dreyse, Solothurn MG 30 and l.MG 32. Officially, MG 34 is designed by Louis Stange, Chief Engineer at Rheinmetall-Borsig AG, although most of the work was done by Heinrich Vollmer in Oberndorf, Mauser-Werke. » read more 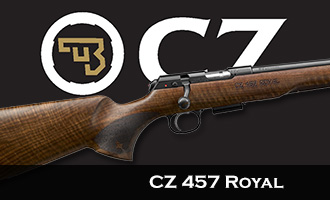 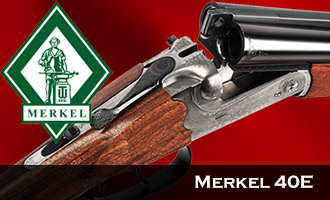 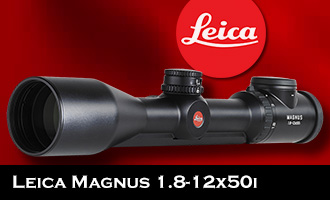 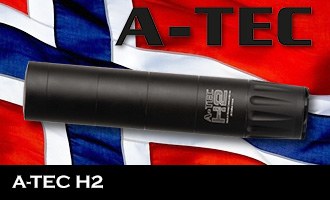 The Norwegian silencer manufacturer A-TEC developed a new A-TEC H2 (Hertz version 2) silencer in 2018, which is more efficient and durable that the previous Hertz-model. The new H2 damper is available it two different models, the basic H2 and the larger MEGA H2. Modular H2-model silencer utilizes the A-Lock Mini quick release, which was developed in 2016 and is familiar with the A-TEC Optima 45. » read more 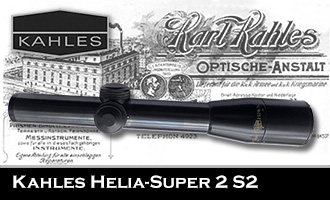 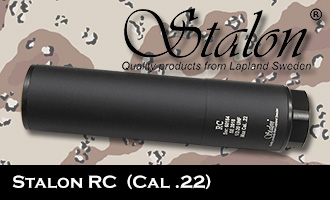 The Swedish Stalon AB silencer manufacturer has developed in 2018 a lightweight and compact Stalon RC silencer for .17 - .22 caliber weapons (recommended bullet diameter 4.5-5.6mm). A special feature of the RC silencer is the one-piece inner structure that can be pulled out as when cleaning. » read more 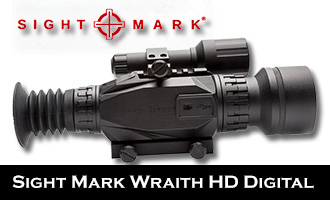 Sight Mark, a US manufacturer of optical sighting devices, introduced the new Sight Mark Wraith, a digital night-vision riflescope, at the 2019 IWA in Nürnberg. The new Night Vision Riflescope works both day and night. Night vision is guaranteed by infrared. In addition » read more